The original International Taekwondo Federation (ITF) is a taekwon-do organization founded on March 22, 1966, by General Choi Hong Hi in Seoul, South Korea. The ITF practices a style of taekwondo known as Chang Hon taekwondo, though colloquially this is often called ITF-style.

The ITF was initially formed as a federation of taekwondo associations from the following countries as its founding members: South Vietnam, Malaysia, Singapore, West Germany, the United States, Turkey, Italy, Arab Republic of Egypt and South Korea.

The ITF was founded to promote and encourage the growth of the Korean martial art of Taekwondo.

The ITF’s main functions include coordinating and approving tournaments and seminars, setting standards for teaching (patterns, sparring, destruction), collaborating with affiliated member organizations, and providing services members in regard to rank and certifications. 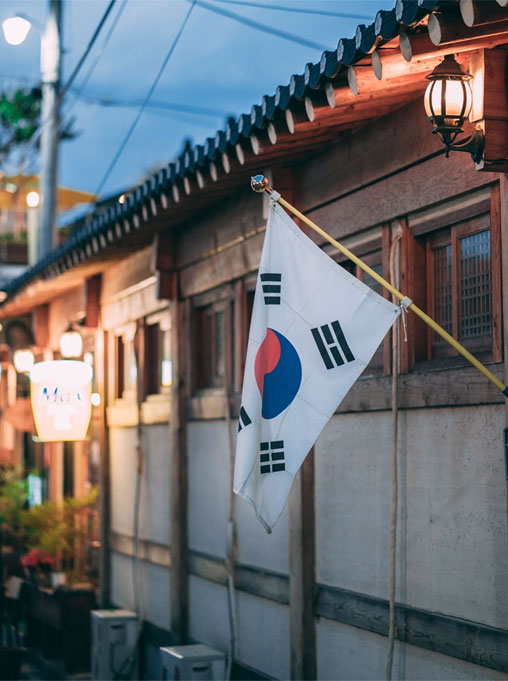 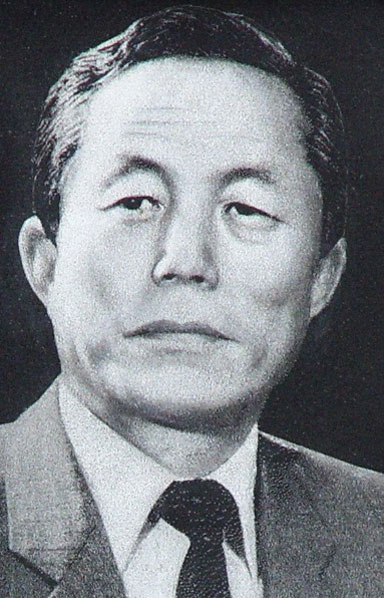 D-General Choi Hong Hi (9 November 1918 – 15 June 2002) was a South Korean Army general and martial artist who is a controversial figure in the history of the Korean martial art of Taekwondo. Choi is regarded by many as the “Founder of Taekwondo”—most often by International Taekwondo Federation (ITF) organizations.

Choi combined elements of Taekkyon and Oh Do Kwan Karate to develop a style of the martial art known as “Taekwondo”, he spelt it Taekwon-Do, (태권도; 跆拳道), which means “foot, fist, art” or “the way of hand and foot” and it was so named on 11 April 1955. Choi founded the Oh Do Kwan, and held an honorary 4th dan ranking in the Chung Do Kwan. Due to accusations of dishonesty, Choi was stripped of his rank and position in the Chung Do Kwan. During the 1960s, Choi and Nam Tae Hi led the original masters of Taekwon-Do in promoting their martial art around the world, though these would be only the first of many such endeavors.

ITF Taekwondo organizations credits Choi with starting the spread of Taekwon-Do internationally by stationing Korean Taekwondo instructors around the world, and have consistently claimed that ITF-style Taekwon-Do is the only authentic style of Taekwondo, most notably in early sections of its textbooks.  He was also the author of the first English Taekwondo syllabus book, Taekwondo, published by Daeha Publication Company in 1965. In 1972, Choi went into exile in Canada after the South Korean government objected to his introduction of the sport into North Korea, and the South Korea government formed the World Taekwondo Federation (WTF) in 1973 (renamed to WT in 2018). He moved again in 1979 to North Korea where he was welcomed by the government and supported in his project of spreading Taekwondo to the world. He was remembered as the founder and champion of Taekwondo.