Brad Hutchison has been studying Taekwondo for over 25 years, earning the rank of 7th Dan known as Sabum or “instructor” in Korean.  He opened his first martial arts club Hydra Martial Arts as a 3rd Dan, a prestigious honour granted to only a select few.

Mr. Hutchison is known as a kind and patient instructor who leads by positive reinforcement for his many students. Once a victim of bullying at a younger age Mr.Hutchison has made antibullying awareness a top priority in his school.

Mr.Hutchison is an A level licensed tournament referee who has participated in countless Provincial, National and World competitions under the ITC/ICTF. He has also competed in these same tournaments winning various bronze, silver and gold medals.

Hydra Martial Arts is very active in giving back to the Calgary community, offering after school programs and subsidized lessons for families in need. His club is also home to of the largest special needs programs in the province known as Hydra Inclusion.

Hydra Martial Arts is now a full-time Taekwondo studio open 5 days a week for students of all ages to enjoy! 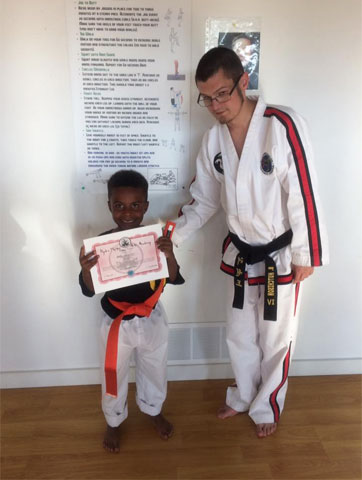 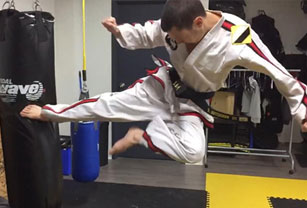 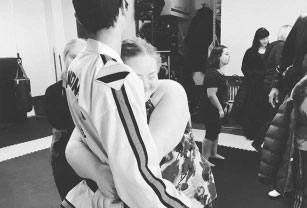 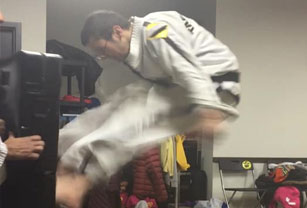